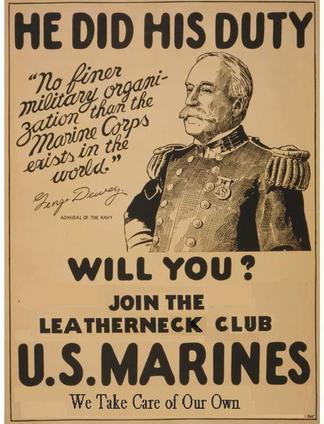 The James M. Slay Detachment of the Marine Corps League is incorporated as a non-profit 501c4 Veterans Service Organization.